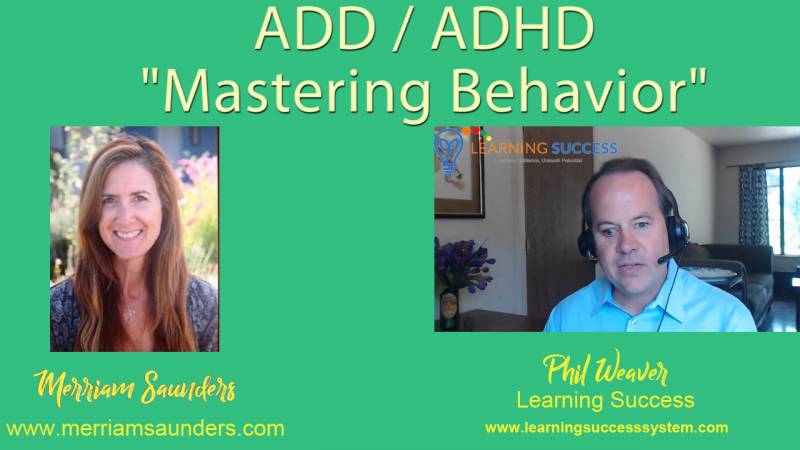 Merriam:    No, yeah, absolutely. All ties together from the sense of mastery and something like the wonderful list and getting these kinds of praise because dopamine is what stimulates the area of the brain called the prefrontal Cortex, which is where the higher level thinking takes place. it's where you organize and plan and remember things. It controls your sense of time and inhibition control. And if you don't have enough gas powering that part of your motor, it's not going to work properly. Right. It's just so studies have shown brains, we've done brain scans in children with Adhd, particularly that shows a, that that part of the brain is actually, on average three years behind in development. And that is also not getting as much dopamine into it. So it's just not getting stimulated enough. So when you add something like praise, which increases dopamine because dopamine is the pleasure neurotransmitter, if you will. It's the one th at gets created when we are happy, or when we are experiencing something we love or if someone's praising us. So if you get praise or you have that sense of ac complishment and it creates joy that will create dopamine which will then allow the prefrontal cortex to achieve even at a higher level.

Merriam:    Right, right. Exactly. To your earlier point, right, even the smallest, the smallest sense of achievement of, you know, I did one more problem on the worksheet than I did yesterday. Can give that little dopamine hit.

Even the smallest, the smallest sense of achievement of, you know, I did one more problem on the worksheet than I did yesterday. Can give that little dopamine hit.