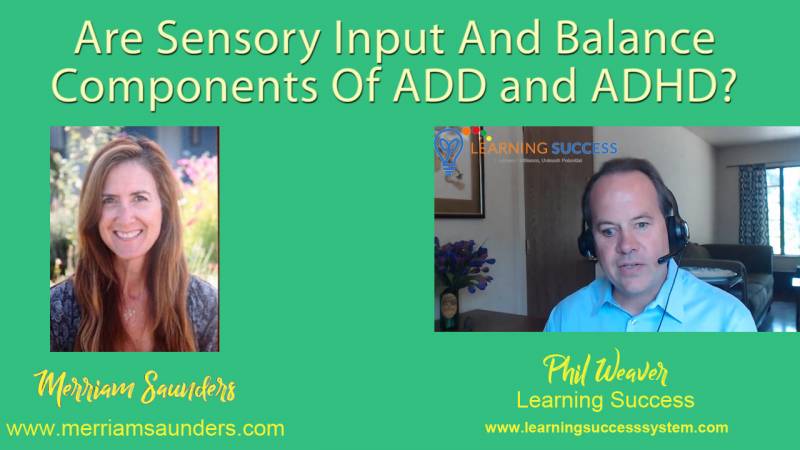 Phil:    Okay. So, so in, in martial arts of the, our primary stance is called the horse stance or horse riding stance. And it feels exactly like riding a horse. I grew up riding horses, western style. Okay. No clue if it's when it comes to English. But I did ride western style every day, of my life from age like seven on. So, the feeling of the stance in martial arts is exactly the same in our martial art. We're pushing the heels out or pushing the heels down. and of course you're posting, you know, there's a huge crossover. So on your website you did mention different types of mind body exercises and I was going to mention that I would actually consider horseback riding one of those.

Phil:    So going back to balance, most people consider, you know, the vestibular input as as your primary source of balance and maybe a secondary, the secondary source as your vision, your sense of the horizon. And I would argue that the fear feeling in your feet, actually should be your primary source of balance. And, of course that's what horseback is going to train. Horseback riding is going to train that and, and really develop that. And since I, you know, I think that that if there is a little bit of balance off that it can so quickly override the brain and lose attention that maybe there's something to look at there. Maybe you were inadvertently helping your daughter out by the horseback riding.

Merriam:    Right, right. I know it was, we lucked out with that one.