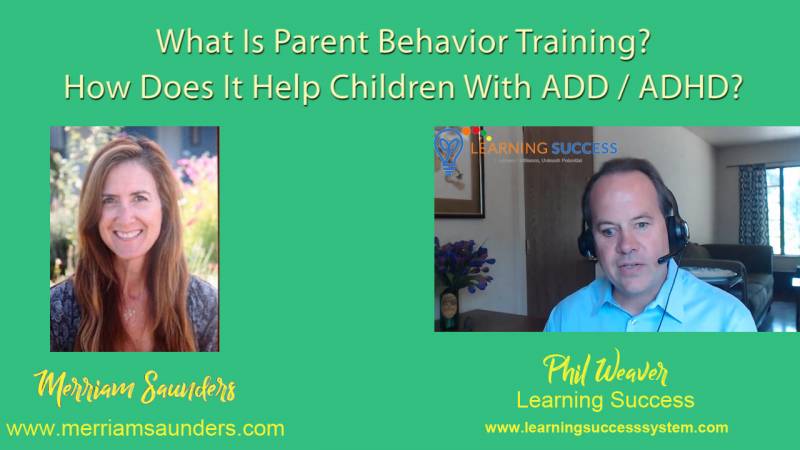 What Is Parental Behavior Training?

Phil:   Yeah. When we, when we shut down, we ran our country school for 20 years and it was really hard, we hated to shut it down. We had to. And a few parents came to us and said, "who will discipline my child now?"

Phil:   I really, I just like, we had no answer. We didn't know what to do, so I would have given him your number.

Merriam:    Oh Gosh. Yeah, no, it's, I've been there. You know, I had, I have two of my three have ADHD and I remember those years and they were not easy or fun. It's really hard. And you know, most people who don't have kids with issues don't understand how hard it is either. Parents will frequently have a sense of some kind of parenting failure, you know, like if I had only done something differently or be different, or shame, you know, I can't bring my kid to a barbecue because he's probably gonna have a meltdown, crawl under the table. and, and there's a lot of judgment by, you know, people who don't understand, why can't you, why can't your child behave, you know why it's, Gosh.

What Is Parental Behavior Training