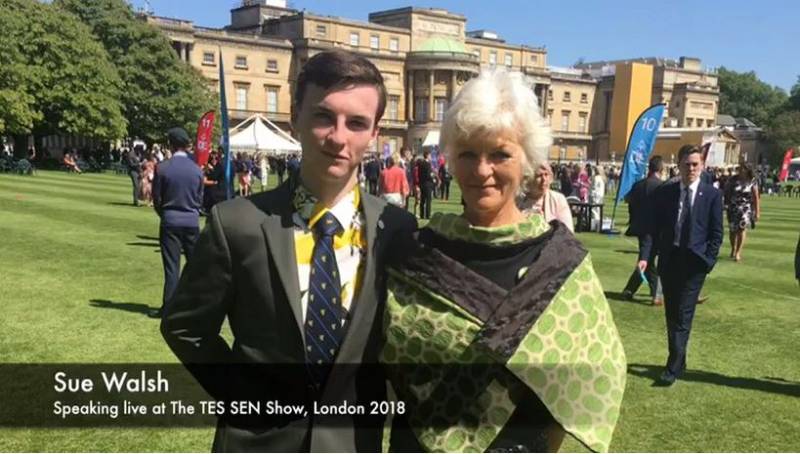 Caroline / Oct 16, 2018
"Our current educational system is antiquated and it has made children with dyslexia unique... Let's keep our dyslexic kids exactly the way they are, instead let's open up the minds of these educators to provide inclusive schooling for children with these learning challenges. Let's be unique. Let us make the change. Let's change the system."

When math doesn’t add up – a dyscalculia primer

It is a positive, not negative, mindset that enables learning

When Parents Take On Their Kids’ Learning

Want to improve your kid’s math? This school shows you how

If your child is struggling in school because of dyslexia, dyscalculia, dysgraphia, or any other similar learning challenge, then this video will give you the strategies you need, in the order you need them, to help your child overcome that problem. END_OF_DOCUMENT_TOKEN_TO_BE_REPLACED

Get a Free Trial of The Learning Success System

This question of what dyslexia is has been a debate for over 200 years. Seriously!

In the 1800’s it was first called “word blindness”.... END_OF_DOCUMENT_TOKEN_TO_BE_REPLACED

Hi, I’m Samantha from Learning Success and I made this video to help you understand why... END_OF_DOCUMENT_TOKEN_TO_BE_REPLACED

Dyslexia is no different. Catch it early... END_OF_DOCUMENT_TOKEN_TO_BE_REPLACED