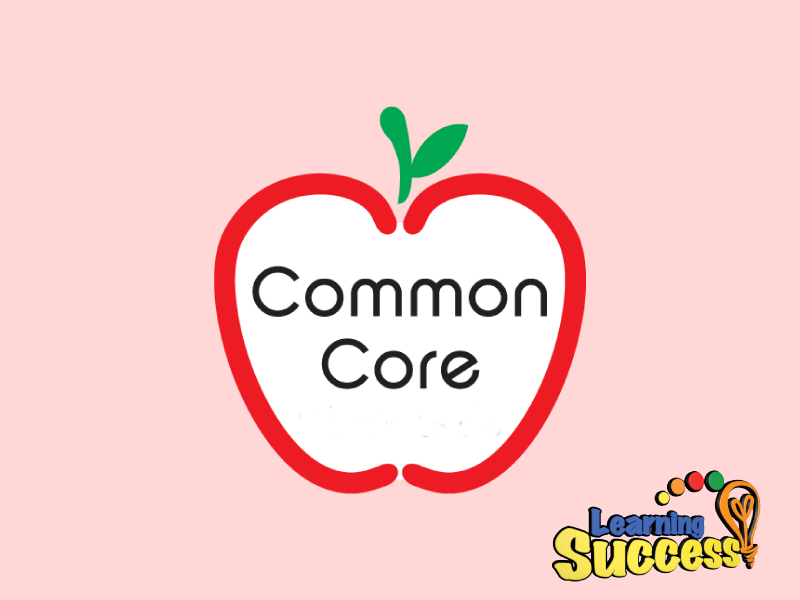 Dummy's guide to Common Core: what is and isn't

To be frank, I am frequently frustrated by the nature of the debate regarding Common Core. While I may not be thrilled with many states' application of Common Core (like much of America) or how much of the curricula have supposedly adapted themselves to Common Core, these, quite simply put, are not Common Core.

Time out. There are no Common Core curricula or textbooks. None.

Here's a video claiming to compare a 4th grade Common Core method of teaching multiplication with the old-fashioned way.

Hold on, I taught that method before Common Core in order to meet former state standards. It wasn't required, but it was one of the ways I could get my students up to the standard at that time. The same is true today. It's a method you can use, if you'd like, but it's not proscribed in the Common Core Standards.

Would you like to see Common Core? You can read the entire Common Core here. I know, I know, all it says is what children should learn at various grade levels, but that's all there is, really. It's a must-read for teachers, but it's probably not a bad read for parents either. 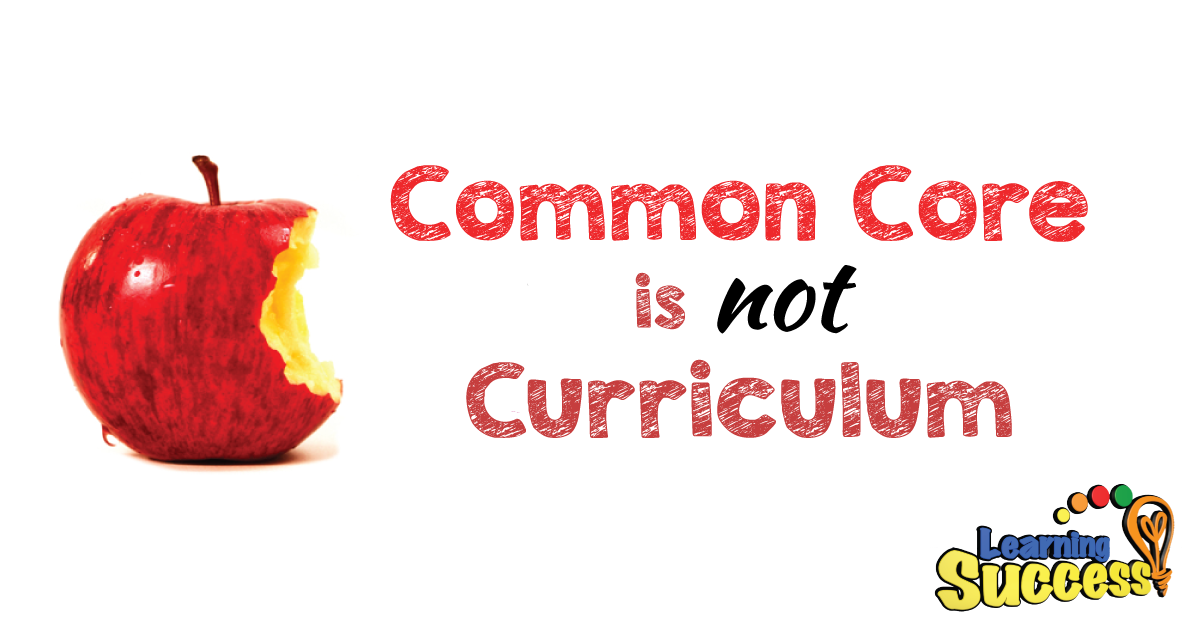 So what is Common Core?

Standards. That's it. They just say what a child should learn and be able to do by when. And only for English language arts and mathematics. Sorry, any of the supposedly Common Core science or history concerns are total bogus. They're not Common Core, because there is no science Common Core. They're usually just poorly written curriculum.

Are they good standards?

As a teacher from Louisiana (one of the lowest ranking states educationally in the nation), I like them a lot. They're more specific, clear, rigorous, and feasible (most of the time) than to what I was previously accustomed. If you're from a state that already had excellent standards, your state might not even have chosen to join Common Core, or if it did, they might look a lot like your past standards.

If you really want to know whether or not you like the standards yourself, you're going to need to compare the old with the new. Unfortunately, it would be a bit of a long article if I compared the standards of all fifty states to the Common Core. For the sake of this comparison, let's not use a high-performing or low-performing state as our example. Since Virginia ranks about the middle of the country (26th according to the Report Card on American Education), it should work fairly well.

Take this as our first example. This is actually the 4th grade standard that was indicated in the video I mentioned above claiming to compare the Common Core method with the past method. What do you think? Is there one method for each?

It is true Common Core states some methods a student should be able to utilize, though it's the student's choice which one to use (note: “equations, rectangular arrays, and/or area models”). I would find it gravely negligent of a teacher to ignore the equations method (that's your standard algorithm) when teaching, but ultimately under Common Core the student should be exposed to enough methods to choose one or two he/she likes to use.

It seems to me it was a great excuse for publishers to write and publish lots of fancy (and expensive) new books and programs, telling school districts, they needed these, because they were Common Core-aligned. And they raced each other to write and publish them as fast as possible so they could get their own claim on the market.

I teach kids with special needs, and this is major.

A lot of times the standard algorithms just didn't work for my children. They couldn't hold all those numbers in their heads or keep the regrouping neat on their papers. We had to find alternative methods. Unfortunately, some of my students' teachers in the regular education setting did not like my students using their alternative methods. They wanted all the children on a single method, which was easier to grade. Common Core relieves these children. It says any of the above methods will work, for the stage the child is at. It legitimizes some of the alternative methods children with special needs frequently utilize.

Now what curriculum a school chooses or what methods a teacher utilizes is to up to them, but Common Core has made it clear what the child should learn.

Interested in how ELA compares? Here is a 3rd grade ELA example.

In this case, the third grade standards are quite similar. I think Virginia was mostly headed in the same direction that Common Core went with this area. The Common Core is a little more ambitious (suggests texts on history and science, not just directions), and it seems to me to be a little more clearly written. However, they're really quite similar.

So you tell me, are they good? You can check out the comparison of the entire Virginia Standards of Learning to Common Core State Standards here.

What It Is and It Isn't

Common Core is a set of standards. I like them mostly, but I think America frequently misses the point in educational standards anyway (re: children aren't factory products). However, I like them better than most states' standards before Common Core. You don't have to like them though. They're not perfect, but I don't think they really changed a whole lot for the country.

So why did classrooms across the country change dramatically following Common Core?

It seems to me it was a great excuse for publishers to write and publish lots of fancy (and expensive) new books and programs, telling school districts, they needed these, because they were Common Core-aligned. And they raced each other to write and publish them as fast as possible so they could get their own claim on the market.

Fast is not good when it comes to curriculum-writing.