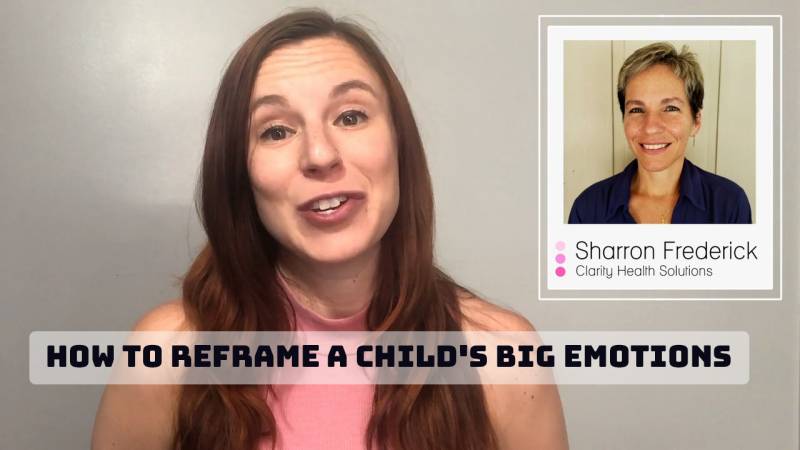 How to Reframe a Child's Big Emotions

Parents have to be very careful, you don't want to over give them attention, especially when they're having uncomfortable feelings

How to Reframe a Child's Big Emotions - Sharron Frederick