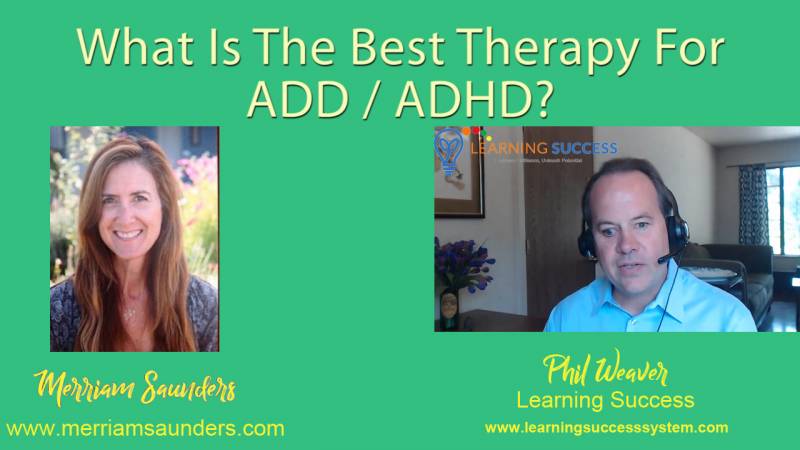 What Is The Best Therapy For ADD / ADHD

Phil Weaver / Jun 07, 2019
Medication is a highly, highly personal choice and one that should be just thoroughly discussed with your pediatrician or a psychiatrist

What Is The Best Therapy For ADD / ADHD