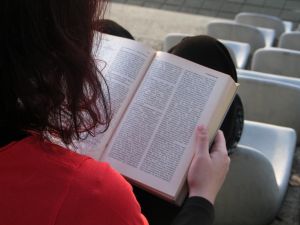 Dyslexia – neurological disorder that interferes with the acquisition of processing language, specifically in reading, writing, spelling, and handwriting

One student in five has dyslexia. That means in any given classroom approximately six children have dyslexia. Most don't get help because they are of normal intelligence or higher.

Dyslexia is not something the student will outgrow. Some people learn to push through it and find a way to function and succeed in life. I recently talked to a Harvard-educated doctor who told me that he had dyslexia. He said he was a success because he taught himself to work five times harder than anyone else.

Sadly, most people with dyslexia don't learn to do this. Nor do they receive help. They are told to work harder, try harder, and practice more. But these methods won't work. The dyslexic student needs to form new neural pathways across the corpus callosum so that the left hemisphere can be accessed, which will still the movement in the brain that is causing the dyslexia.

The world through the eyes of students with dyslexia 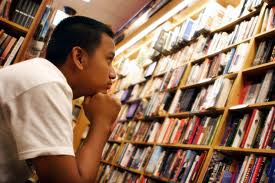 Others might be bolder, trying to keep up with the motion of their world. These are the active kids who are often wrongly misdiagnosed as having ADHD (Attention Deficit Hyperactivity Disorder ). Often they are medicated, which does nothing to steady their spinning world, but it can keep them calm and quiet so that they aren't a nuisance to anyone.

Kids with dyslexia have gifts and talents that go unnoticed and unappreciated. Since their world is viewed differently than most people's, they have so much to contribute to society. But first we need to help them still the motion in their brains so that they can contribute.