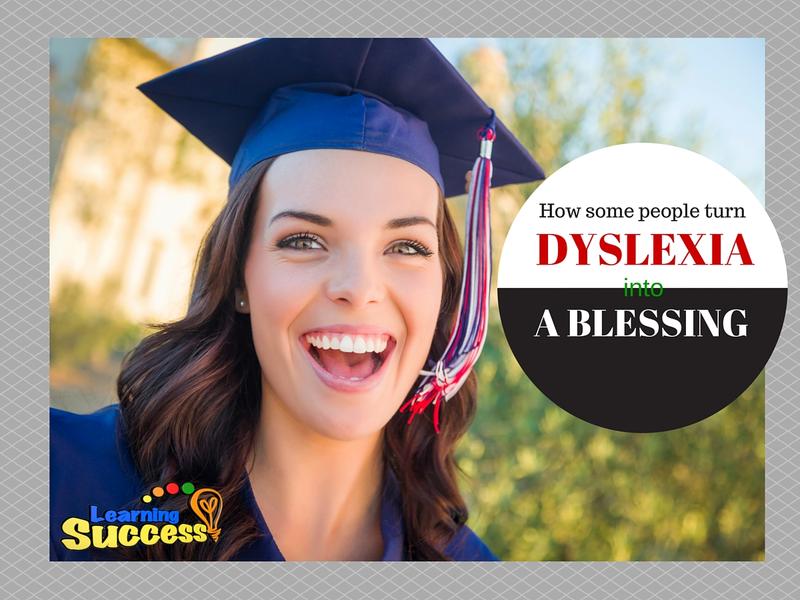 How a Learning Disability Becomes a Success Story

It's no wonder, then, that many parents report how difficult it can be to get their child to even look at homework, much less complete it. Some sulk, others have tantrums, and others procrastinate with a thousand excuses. Do you recognize some of these symptoms?

All of these children are facing a painful reality: Success in school is going to require more work from them than their friends.

As a parent, you also have to work hard to assist and advocate for your child. But at the end of day, no matter how hard you work, you cannot replace the work that is now required of your child. And if your child internalizes the message that it's all useless, and he/she can't succeed anyway, all your effort to help will be futile. No child will work towards what they believe they'll ultimately fail at.

So, how do you get beyond the paralyzing frustration that is preventing your child's learning? 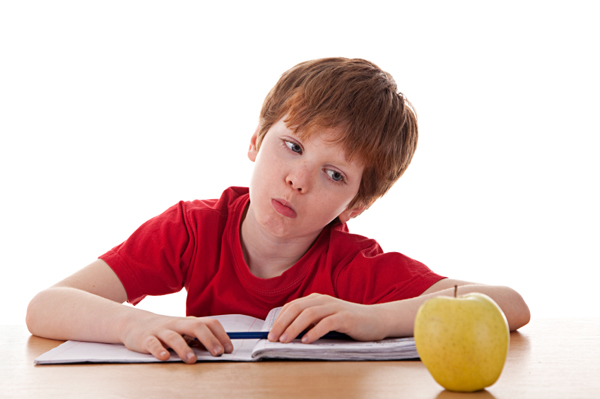 High scores do not equal success

We're frequently told a lie in society -- that those who score the highest, go the farthest. But the reality is if that were true, people like Einstein wouldn't exist in the history books.

The fact is, many (if not all) of the “great names” in history had to experience tremendous setbacks. What defined them and brings them now to our minds, however, is not the setbacks -- it's the hard work that eventually brought them to success.

That hard work requires perseverance. It means seeing a problem, raising an eyebrow, and figuring out what to do next. It means the thought that this might truly end what you're working toward either doesn't cross your mind, or you simply refuse to entertain it.

Many (if not all) of the 'great names' in history had to experience tremendous setbacks.

"First, some people are, in general, more persistent and passionate about long-term goals. Compared to their less gritty peers, these individuals are more resilient in the face of adversity, bouncing back after failure and disappointment and otherwise staying the course even when progress is not obvious. Second, grit predicts success. Grit is not the only determinant of success – opportunity and talent matter, too. But on average, grittier individuals are more successful than others, particularly in very challenging situations."

In fact, Duckworth's research found that, while IQ can predict scores on standardized tests, “grit” is a better indicator of GPA, graduation, and college success.

The wonderful thing is that learning differences, such as dyslexia and dyscalculia, also come with gifts -- they are often able to look at the world in wonderful and unusual ways, leading to innovation skills or other special abilities. But their best gift is the necessary inner grit needed to persevere.

That, ultimately, is the key to success: knowing that, despite your difficulties now, if you keep trying, you will eventually succeed.

1
If a child internalizes a message that their efforts are useless, then all your efforts will fail.
2
Those who score the highest don't necessarily go the highest.
3
A mindset shift is the key to success.

Hi, I’m Samantha from Learning Success and I made this video to help you understand why... END_OF_DOCUMENT_TOKEN_TO_BE_REPLACED

Dyslexia is no different. Catch it early... END_OF_DOCUMENT_TOKEN_TO_BE_REPLACED

If your child is struggling in school... END_OF_DOCUMENT_TOKEN_TO_BE_REPLACED

If your child is struggling in school then you can get them back on track with... END_OF_DOCUMENT_TOKEN_TO_BE_REPLACED