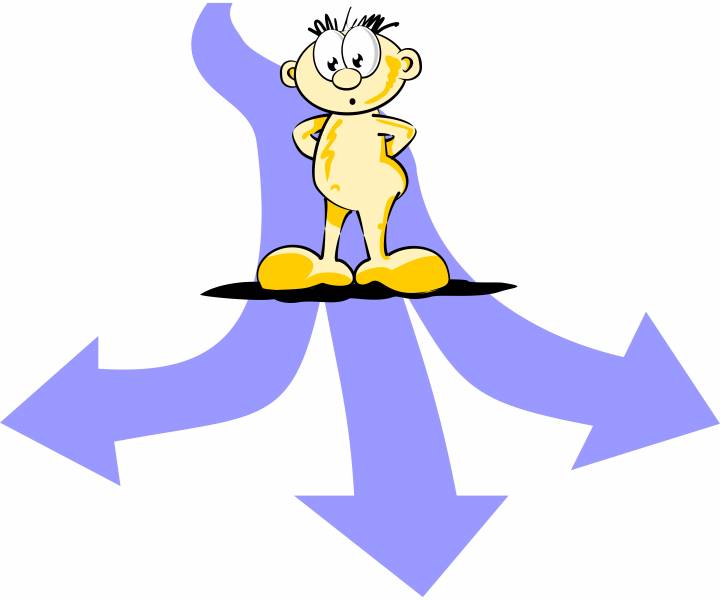 Why Some Dyslexics Have Trouble Following Instructions

Hi, I’m Samantha from Learning Success and I made this video to help you understand why your child might be having trouble following instructions. There are a few possible reasons so let’s narrow those down. And what they may mean for your child.

These problems affect a lot of children. We’d like to help them. Would you help us do that by clicking the like button and subscribing if you haven’t already. That helps us get this to more parents so they can help their children too.

People talk about working memory as if it’s one thing. It’s not. Working memory is actually made up of several types of memory. Those are Visual memory, auditory memory, kinesthetic memory, and visual-spatial memory. All of these combine to form working memory.

But there’s actually more to it than that. You see, when we try to remember something we have a choice of how to remember it. Which type of memory will we use? Some people will try to use just auditory memory. Others will use just visual spatial memory. But those with the best working memory skills will use all of the types of memory together. That’s the best strategy. That’s the one you want to help your child move toward.

You can help your child improve their working memory. Brains can improve at any age, but the earlier you start, the easier it is. Young brains naturally have neuroplasticity. As you get older you have to work a little harder at it to make changes in your brain. You still can, it just takes more effort. So start as soon as possible.

Working memory is actually made up of visual memory, auditory memory, kinesthetic memory, and visual-spatial memory. If you help your child build each of those up, then you are also building up working memory. We call those the cognitive micro-skills and there is a link in the description to more info on those.

The next thing to do is to get all of those cognitive micro-skills working together better. Let me give you an example of how that works. In this example we will use auditory memory and visual memory.

Working Memory Is A combination Of Different Types of Memory

Try this out for yourself. Try to remember the following sequence.

Now, how did you do it?    Did you say the numbers in your head?

Or did you see the numbers in your head?

In other words, did you use auditory memory or visual memory

Okay, now try this one

If you tried to use auditory memory for that one, it was probably very difficult.

That's because the capitals and lower case letters doubled the amount of information. The same number of symbols but far more information.  Auditory memory doesn’t work very well for that.

Visual memory, seeing the picture of them in your head, is a better choice.

Or better yet, you would use both together.

Each type of memory is better for different types of remembering

Auditory memory is very good for sequencing.  Visual memory is better for storing more information. Someone with really good working memory would use them together. To get the advantages of both. And the great thing is that it is a skill that can be learned. Once that skill becomes natural it makes all types of learning so much easier. It gives a child a huge advantage. That skill, plus many others, can be taught with the Learning Success System.

So in the example, someone with very good working memory might store the sequence in auditory memory and the capitalization in visual memory.

When these two forms of memory are used together it is quite powerful.

But there’s much more, so let's dive in deeper.

One amazing thing about the hippocampus is that it can grow larger. It used to be that scientists didn’t believe that brains could grow new cells. Turns out they actually can. It’s called neurogenesis. Because scientists thought brains couldn’t change, that made them think that we were just stuck with whatever brain we were born with. Fortunately, science has moved forward and that old idea has been proven wrong. We can actually change and develop our brains for our entire lives. We can improve our brains. And since we can, we should. Don’t you think?

Thinking that brains could not change was a terrible thing. So many people just gave up on themselves because of that. Every day we hear from people that were told that they were just stupid. They lived their lives thinking that. That’s so tragic. And that’s why we try to spread the word about neuroplasticity because it changes lives so dramatically. We don’t want today's kids to fall through the cracks of education like so many have in the past.

1
Working memory is the sum of all other types of memory
2
Each type of memory is better for different types of remembering
3
Brains change and grow if you challenge them
Difficulty in following directions is a symptom. It’s a sign that something else needs work.

Different Types of Memory Are Better For Remembering Different Things

Here’s a weird fact. London taxi drivers actually have bigger hippocampi. That’s because they have to remember how to get around on all of the streets of London. And there are a lot of streets. They actually get tested on it to become drivers. Their hippocampi actually grow as they learn the layout of London.

Now that might all be changing now with navigation and Uber, but you get the point right? If they can grow their brains, so can you. And so can your child.

Here’s another weird fact. The amygdala shrinks as the hippocampi grow. That’s important because the amygdala is where our stress response comes from. When your child throws a tantrum that's the amygdala talking. Stress is very common in dyslexic children because a lot of dyslexics have lost confidence and self-esteem. When a child loses confidence and self-esteem they become very stressed out and that causes their emotions to get out of control sometimes. If that's your child, then you might want to watch our full documentary on emotions in children. It’s called the overly emotional child

Visual-spatial memory is a very powerful tool for remembering instructions. It's also what we use when we use logic, when we troubleshoot, or when we design and create things. Visual-spatial thinking is a superpower. And developing it helps you learn and think better.

The ancient Romans knew this well. And they used the tool of visual-spatial memory in astounding ways.

Have you ever wondered how they memorized the long speeches they were famous for?  Want to know how they did it? Well, they had an amazing trick that used visual-spatial memory.

They didn’t try to remember the words of the speech. That would have been impossible for most. Instead, they used a technique called the memory palace. Here’s how it works.

When practicing their speech they visualized themselves walking through a palace. Every place on the path through the palace represented a key point in the speech. They associated the key points with places.

Have you ever said  the phrase, “In the first place…” Well now you know where it comes from. The ancient Romans memory palace technique.

Our core and most powerful thinking is visual-spatial. We are wired for it. Even our language is spatial. Listen to language closely and you’ll recognize this. We associate almost everything with direction. Up, down, forward, back. If we are feeling good we are feeling up. If we are feeling bad we say we are feeling down. We “climb the ladder of success” or are at “the peak of our career”. A Scoundrel may do a low-down trick. And you might not believe they could stoop so low. Everything is spatial. It’s how our mind works. It’s how we speak. It’s how we perceive. And that’s why developing our spatial senses such as proprioception have such an amazing effect on our brain.

Lets say you were given the following instructions:   "Go to the store and get bread, mayonnaise, a can of tuna, pickles, lettuce, and milk"

You might tromp off to the store repeating that list over and over in your head. Or you might just visualize a nice tuna fish sandwich lunch and know to get everything for that.

Which of those would be easier?

When you use the first tactic, remembering the list. You are probably using auditory memory. When you use the second you might use a combination of visual-spatial and kinesthetic. You see yourself sitting down to a nice lunch and you might even think about how it tastes. Taste memory is called gustatory memory. Also a powerful form of memory. It’s not hard to remember what a German chocolate cake tastes like,right? Yummmm!

You also have a third choice. You could visualize yourself taking each item off the shelf. A visual-spatial journey. And that’s a very powerful method too.

So we’ve learned that there are many ways to remember things. When we talk about working memory, we know it's not just one simple thing. It’s the combination of many types of memory. If you build up each of those components, overall working memory improves. And so does the ability to follow instructions. Or think logically. Or be creative. Or learn new things.

You can literally build your own brain. And you can help your child build theirs.

And since we now know it's possible, isn’t it something everyone should do?

Are there more specific learning disabilities than dyslexia?

In fact, there are. But before we get into them, let’s talk about what a specific learning disability is, and what it is not. END_OF_DOCUMENT_TOKEN_TO_BE_REPLACED

If your child is struggling in school because of dyslexia, dyscalculia, dysgraphia, or any other similar learning challenge, then this video will give you the strategies you need, in the order you need them, to help your child overcome that problem. END_OF_DOCUMENT_TOKEN_TO_BE_REPLACED

Get a Free Trial of The Learning Success System

This question of what dyslexia is has been a debate for over 200 years. Seriously!

In the 1800’s it was first called “word blindness”.... END_OF_DOCUMENT_TOKEN_TO_BE_REPLACED

Hi, I’m Samantha from Learning Success and I made this video to help you understand why... END_OF_DOCUMENT_TOKEN_TO_BE_REPLACED

Dyslexia is no different. Catch it early... END_OF_DOCUMENT_TOKEN_TO_BE_REPLACED