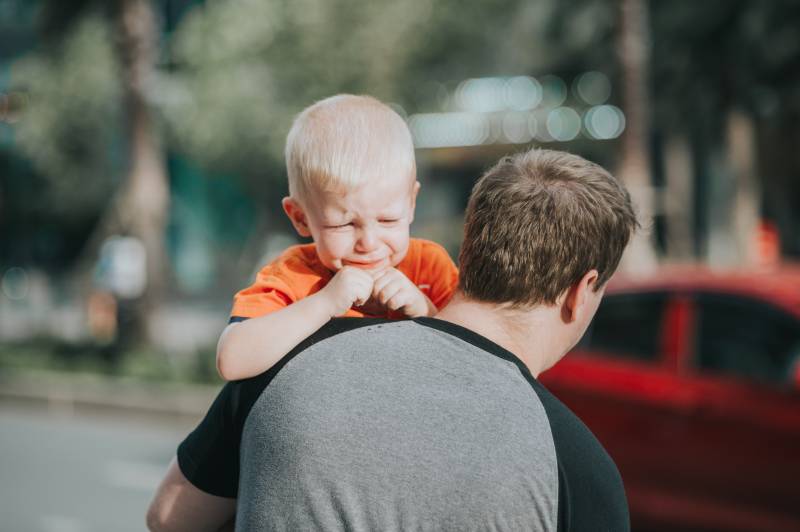 So we have the four D words that will help dysregulated children become more regulated. Dialogue, diversion, drawing, and dance, and delighting, and dazzling with something silly. Now, here are a couple of things not to do, as tempting as they might be. First, now isn't the time for punishment and the reason is that you punish when someone intends to do something badly.

In the case of a tantrum or dysregulation, the child isn't trying to be bad so punishment isn't the right answer. And neither is isolating the child, putting them in a room, sitting them in a chair, saying, "You can't get out." Even locking them in a room, which some people do. Those are not good ideas because the outcome is the opposite of what we want.

We want to connect and create reciprocity with children and if you isolate them and separate them and make that the norm, then that's not effective in terms of helping them come to terms with what they're feeling. In fact, in many situations, it will actually make things worse.

And the final, "Don't do," is yelling and screaming and trying to out-shout a child who's dysregulated. If anything, what you want to do is speak softly and you want to speak so softly that the child actually has to calm down to hear what you're saying to them. Now, this is not easy in the midst of a child getting all revved up, it's really easy for the adult to get revved up, too.

But the goal here is to role model, showcase, how one can regulate one's emotions. How one actually can help by calming down, taking things a little easier, and recognizing that this is not something for which there's punishment. This is something that happens when you're upset and you have to find new pathways for dealing with being upset.

So, in conclusion, I hope these suggestions with the four D words, dialogue, diversion, draw, dance, and dazzle and delight, help you help your child become more regulated. And remember, these are not easy times. These are really difficult times for adults and children. I hope this has been helpful to you.

I hope that as time moves forward, we will be in easier times. But in the meanwhile, I think these strategies, whether used separately or together or in some combination, will help you and your children navigate the pandemic and its aftermath.

In this situation, punishment isn't the right answer.

1
Set an example for recognizing these emotions.
2
Engage with them and have conversations rather than ignore them.
3
Isolation will actually make things worse.