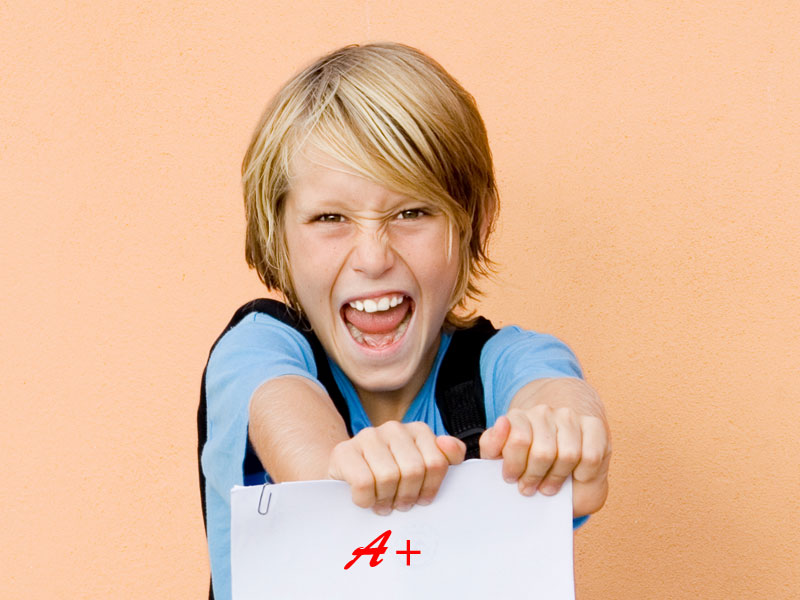 Think about the people in the world who you look up to as being successful.

Success means what you want it to mean. So I'll leave that part up to you.

Whatever success means to you.

Then think about those who don't. The ones that, no matter how many helping hands they get, they just don't ever improve their lives.

What is the difference?

Many would assume it is.

I'll tell you it absolutely is not.

Do you know what MENSA is? It's a club for the world's smartest people.

There are plenty of hyper-intelligent people living on the streets. Not even able to feed or shelter themselves. 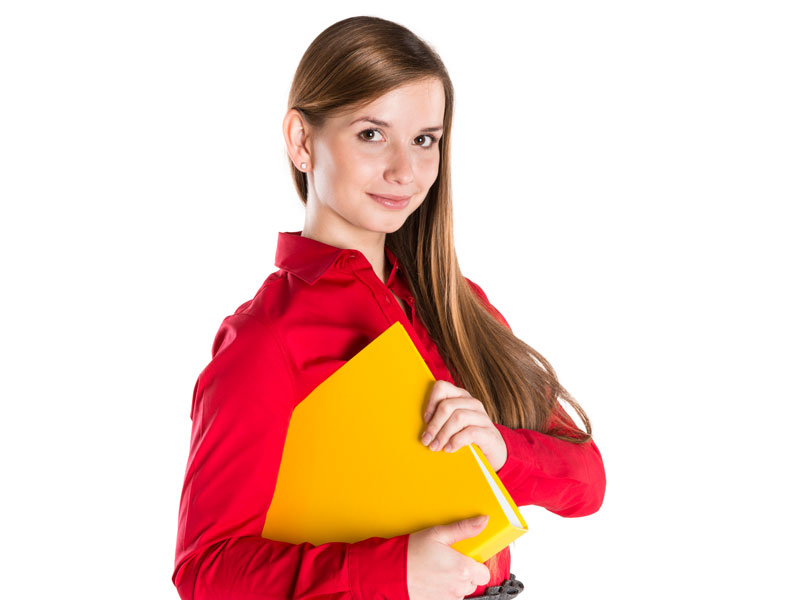 Intelligence is Helpful, but it's not the Determinant of Success

Sure, we do need to have basic skills. We need to be able to read, write, spell, and do math.

Without those skills, a child will never develop the one thing that DOES determine success. So those are important. But not everything.

So what is that thing?

Without confidence, a child will never attempt new things. And without attempting new things they'll never have success.

Children who lack confidence may display it in one of the following ways:

I would call them absolute proof...

That your child has a terrible confidence issue. I would call it proof that the education system is not working for your child.

It Will Get Worse!

If your child keeps going down the same path things will get worse. More confidence will be lost. The hole will get deeper. They will get further and further behind.

You must do something different.

You must get your child back on track to building confidence.

Because right now they are losing it. They are going down a very slippery slope. A slope that gets slipperier and steeper.

That's why I always give out tips talk about how you can get your child back on the path to building confidence.

Without confidence, a child will never attempt new things. And without attempting new things they'll never have success.

There are actually two effective methods for building confidence.

The first is very well known. It has been used by leaders, psychologists, personal development coaches, kung fu instructors, and many more for...well...probably thousands of years.

The second is not well known. It's something I have been using since we discovered it. And science has recently shown it to be an effective method.

For maximum results USE BOTH.

As a matter of fact, you'll want to master it. Highly effective parents and teachers have this high on their list of skills.

15 minutes a day to Amazing Confidence and Great Grades

There is one critical predictor of success (in anything).

That one thing made the difference between those who struggled their whole lives and those who seemed to succeed easily.

And that one thing is confidence.

So don't take confidence-building lightly. It may well be the most important thing you can do for your child.

Because without confidence you end up doing very little in life. Lack of confidence will hold a child back more than anything else.

And if your child suffered from a learning difficulty then it is highly probable that confidence is a big issue.

Confidence problems in children reveal themselves as one or more of the following:

Solve the confidence issue and you are a long ways towards solving the above issues.

So how do we build confidence?

I like to use the Dan Sullivan model of confidence (you can google him).

Step 1 - So first a child has to make a commitment to do something. This something is slightly outside of their comfort zone.

Step 2 - They then have to have the courage to follow through with it.

Step 3 - Then from doing the thing they have developed a new capability.

Step 4 - From developing a new capability they have now increased confidence. Even if it was only a tiny bit.

If a child stumbles in the first part of the cycle, confidence will be diminished.

No Courage, No Breakthroughs, Diminished Confidence.

But if a child makes it through the cycle then confidence grows.

That is why it is critical to make the steps small. If there is a failure, it will result in going backward.

So better to make tiny steps forward than risk a big step backward.

There's one other reason big steps lead to failure. As a matter of fact, there is an entire philosophy designed to avoid this failure.

Kaizen is the art of creating big changes through small steps.

The reason it works is that the brain automatically rejects big changes. So instead, make tiny changes.

This is why New Year's resolutions don't work. They are too big. The brain automatically sabotages them.

But small steps, they don't trigger anxiety and fear. And enough small steps add up to big changes.

If a child is trying to learn to be a better student. It's likely that the steps presented are too big.

Reading, writing, math, spelling, and all academics are complex. So break them down to their tiniest components.

Break learning down to the micro-skills level.

Skills that are simply not taught in school.

And if a person is missing those skills the steps to learn academics are simply too big.

And will always lead to failure.

No matter how much they practice them.

As a matter of fact, more practice might make things worse.

So break those skills down to the tiniest components.

Make sure the steps are small enough.

And soon you will see learning success. 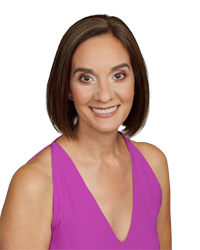