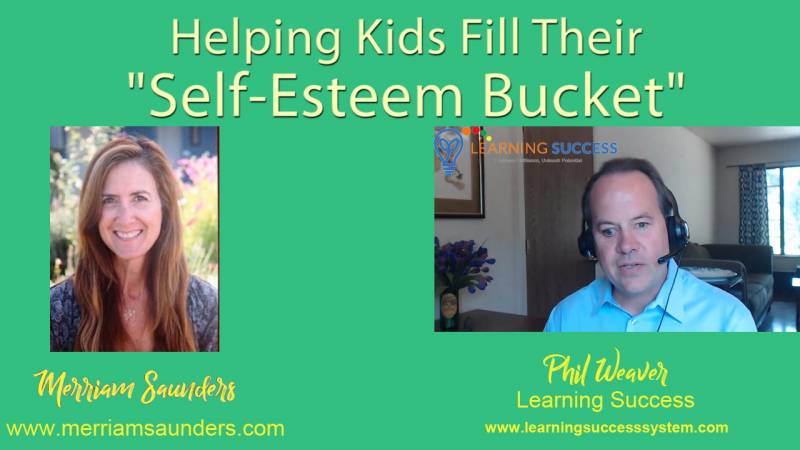 Phil:    Sure. So, of course now if they want to avoid that would that lead into, some negative behaviors where they use that.

Merriam:    Yeah. Yeah. Usually, especially in the sense of in the case of hyperactive Adhd is that they tend to be more noticeable inattentive Adhd, you know, it's quiet in the back of the classroom, often goes undiagnosed for awhile. With the hyperactive children, they're the quote unquote troublemakers. They're the ones who are constantly being told, don't touch that, quiet down. It's not talking time. Don't talk out of turn. and they're not finishing their work. They're forgetting it at home. and so they, if they reached the point where they feel like, well, I'm no good at this anyway, no matter how hard I try, I'm still doing it wrong. So what's the point? Then, that's who they feel they are and they will probably, you know, start to elevate those behaviors because that's who they are. Right? That's who everybody thinks I am. I can get a laugh at least if maybe if I goof around. So maybe I'll try that approach, get the dopamine hit off the laughter from my classmates, even though I know it's going to get me in trouble.